Does more information in a market = a better functioning market?

Sounds true – but not always, according to the latest work from MIT Nobel Laureate Bengt Holmström.

After reviewing this blog post, Professor Holstrom had the following comments:

Holmström won the 2016 Nobel Prize in Economics for his research in contract theory. His pioneering work in principal agent theory focuses on circumstances where information is difficult to obtain.

Holmström’s more recent research focuses on the relationship between information transparency and market liquidity. And his findings are surprising.

Holmström wrote in a 2015 paper, “Understanding the Role of Debt in the Financial System”, “People often assume that liquidity requires transparency, but this is a misunderstanding. What is required for liquidity is symmetric information about the payoff of the security that is being traded so that adverse selection does not impair the market.”

My takeaway is that if neither the buyer or seller has a hidden edge, the mutual lack of information could create a sense of trust. This trust based on a LACK of information counterintuitively enables markets to function.

But if we examine this phenomenon using real world examples that Holmström cites in his paper– we see that his findings are not so counterintuitive after all. 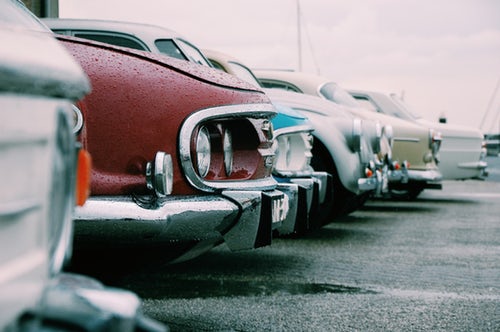 Holmström uses the example of dealer used car auctions. In these auctions, buyers are not allowed to conduct more than a cursory examination of the goods.

Neither the buyer or seller know the full details of each vehicle. The buyer is taking a risk but can be confident that her competitors and the seller are equally in the dark.

As such, the auction house is able to avoid buyers picking the best vehicles and leaving behind the lemons. By forbidding buyers from spending time to examine the vehicles in detail, the auction market can function as intended with minimal friction.

Pawnshops have existed for millennia. According to Holmström, they are a fascinating solution to the asymmetric information & liquidity issues that would otherwise inhibit market transactions. 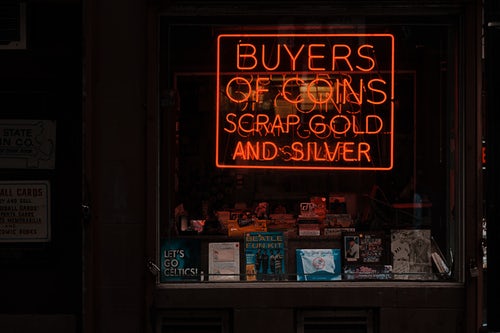 A pawnshop thereby eliminates the need for the buyer & seller to agree on price, enables liquidity, and minimizes market friction.

How the bank Repo Market works:

Unfortunately, during the 2008 financial crisis, the opacity of the asset baskets led to disaster.

When times are good, the opacity of the asset baskets enables trust based on mutual ignorance. When times are bad, that complacency quickly evolves into mutual distrust.

In fact, Lehman Brothers collapsed when its counterparties refused to honor its repo trades. (Repos Played a Key Role in Lehman’s Demise, WSJ) After Lehman’s collapse, liquidity dried up everywhere, along with trust. Only when the US government stepped in to bail out the banks, guaranteeing liquidity, did the world start spinning again.

As evidenced by the 2008 financial crisis, liquidity built upon ignorance can be fragile. Holmström himself caveats, “Let me close by noting that I have said very little about systemic risk [ . . . ] If [money market] liquidity relies on no or few questions being asked, how will one deal with the systemic risks that build up because of too little information and the weak incentives to be concerned about panics.” 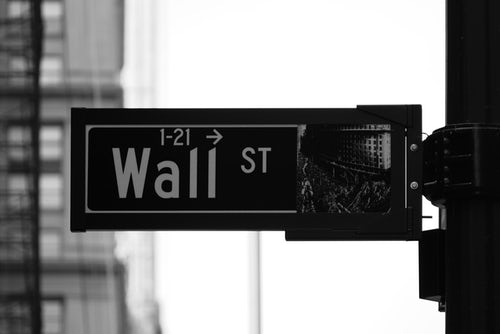 In Conclusion – Implications for business leaders

In July 2012, during the European Debt Crisis – the European Central Bank Governor Marco Draghi stated, “[T]he ECB is ready to do whatever it takes to preserve the euro. And believe me, it will be enough”.

As Holmström notes, “This is as opaque a statement as one can make. There were no specifics on how calm would be re-established, but the lack of specific information is, in the logic presented here, a key element in the effectiveness of the message.”

If Draghi had been more specific in his plans, that likely would have led to questions and more uncertainty. It seems a bit counterintuitive that the less information Draghi provides, the more the public is able to believe him.

On the other hand, given the failure of the Repo Market during the financial crisis, perhaps business leaders are playing with fire when they embrace opacity for the sake of expediency. 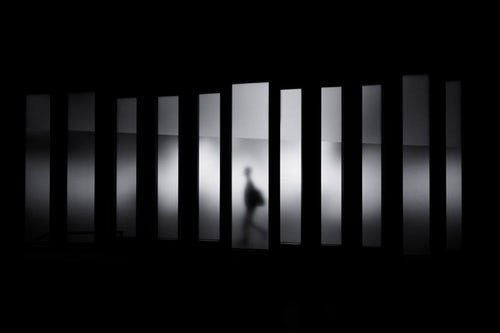 About the author: Yishi is a former hedge fund investor, current entrepreneur & recent MBA grad who enjoys thinking about businesses in his free time. To contact him about this article, or suggest new future topics – he can be reached via yz[at]yishizuo.com

He is also a co-founder & CEO of DeepBench – a company that connects those who have expert insights with those who need them. If you wish to learn about any industry in any geography, or if you want to join the DeepBench network and be paid for your insights, his company can help!